I’ve done IT community ‘stuff’ actively now for about 5 years. When ‘stuff’ I mean blogs, books, user groups, speaking, twittering (is that a word?) and so on about the stuff that I work on and the stuff that interests me. Across those 5 years I’ve worked with a lot of people both as colleagues and customers and inevitably they find out about my “extra-curricular” activities at some point or other. Whilst this often is greeted with a “hey. that’s cool” or “I’m not sure I could stand up in front of people and speak” and “I wouldn’t know what to write about” there is also sometimes a slight feeling of why would you bother doing that. So here goes.

I guess this was the initial reason for me doing it, I wanted to see what I could learn that I didn’t already know. “Two heads are better than one” as they say, well try putting a room of likeminded heads together and see what happens. It turns out there is always something to learn that you didn’t already know, you don’t even have to speak out if you don’t want to as by law of averages there’s always someone in the room willing to speak out about something.

I also find that writing and indeed public speaking helps me learn. If I’m going to put something out there in public I like

to make sure what I’m saying is correct and to do that you should fully understand it. Once you start to write or prepare slides or demos then sometimes you realise that actually there a couple of gaps in your knowledge so you go away and learn that. I have also seen that people who don’t like to speak can write great content and on the flip side some people find speaking much easier and quicker than writing stuff down. Whatever works for you, but I would say give it a go regardless.

Certainly in my IT career of 17 years to date I’ve found that often employers are not always as forthcoming with the training budget as you might like them to be, even when it’s in their own interests. So if you don’t do something about it then who will? It’s a harsh reality but you’re not always going to get that peg up unless you do something about it yourself. I would probably say that collectively I’ve learned more about my specialism doing community stuff than I may have gained directly from employers. That’s not a slur on them but a reflection of how much stuff is out there for you to learn.

This is a tricky one for some people, way back in the olden days (as my son says) when I started out I couldn’t understand why you would want to stand in a room with other geeks (nerds) talking geek stuff, it’s kinda weird right? Stereotypically speaking, IT folk are not always the most talkative of people. Maybe so but as time moves on I have certainly found that in the tech space I work in, the world can feel very small at times. I’ve travelled to other countries and seen faces I saw two years ago in a different country from that one. I’ve travelled the UK on work and met customers who know such a body who I used to work with. Another old saying is “it’s who you know not what you know” and I’m a little sorry to say that’s still definitely true today. 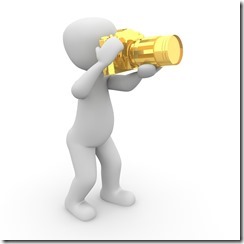 The fame and fortune

I jest, really. But if having 10,000 twitter followers is your bag then there is certainly small time fame to be found from doing IT community stuff. As for the fortune, well I’m still working on that one but it can certainly bring opportunities your way whether that be through the networking mentioned above or through paid content such as books. If your name is out there then the marketing types can probably monetise that for you in some way.

Here’s another reason I started doing the IT community thing. Back then I decided that wouldn’t it be great if your hobby could make you money, so why not make my hobby the thing that make me money. It’s a no brainer right, I get better at my day job and that in turn would allow me to earn more right? Well yes and no, to some extent I’ve found that true but there’s a heck of a lot more to it and besides that, you may not want to spend your whole life doing what is effectively your work.

A warm fuzzy feeling inside

Probably the final reason for me doing IT community was this one. I’d gotten so far in my career and frequently that included learning from stuff other people had done. Learning videos, obscure blog posts with that error that only you seem to have, books on the office bookshelf that people reach for in case of emergency. All that stuff had helped me so it felt only fair that I should probably give a little back as there is always someone further down the learning path from you who can gain from your experience. There is usually always something you can write about or share that will help someone, it doesn’t need to be right that day but maybe 2 years later someone else will be trying to figure out that thing that you just did yesterday. This one I feel is the underlying reason for so many people and that has to be a great thing for all of us. Particularly in my experience in the kind of technologies I work with, the IT community it thriving. 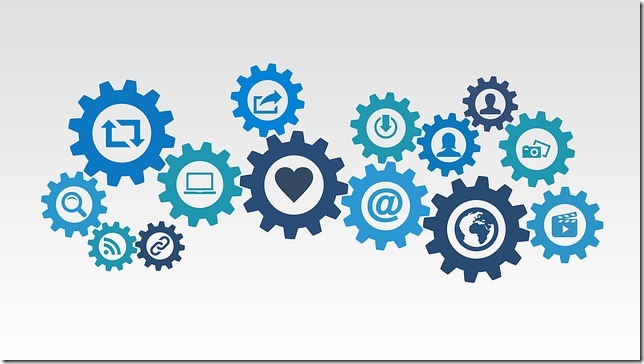 So that’s my take on why to do IT community stuff, what’s yours?